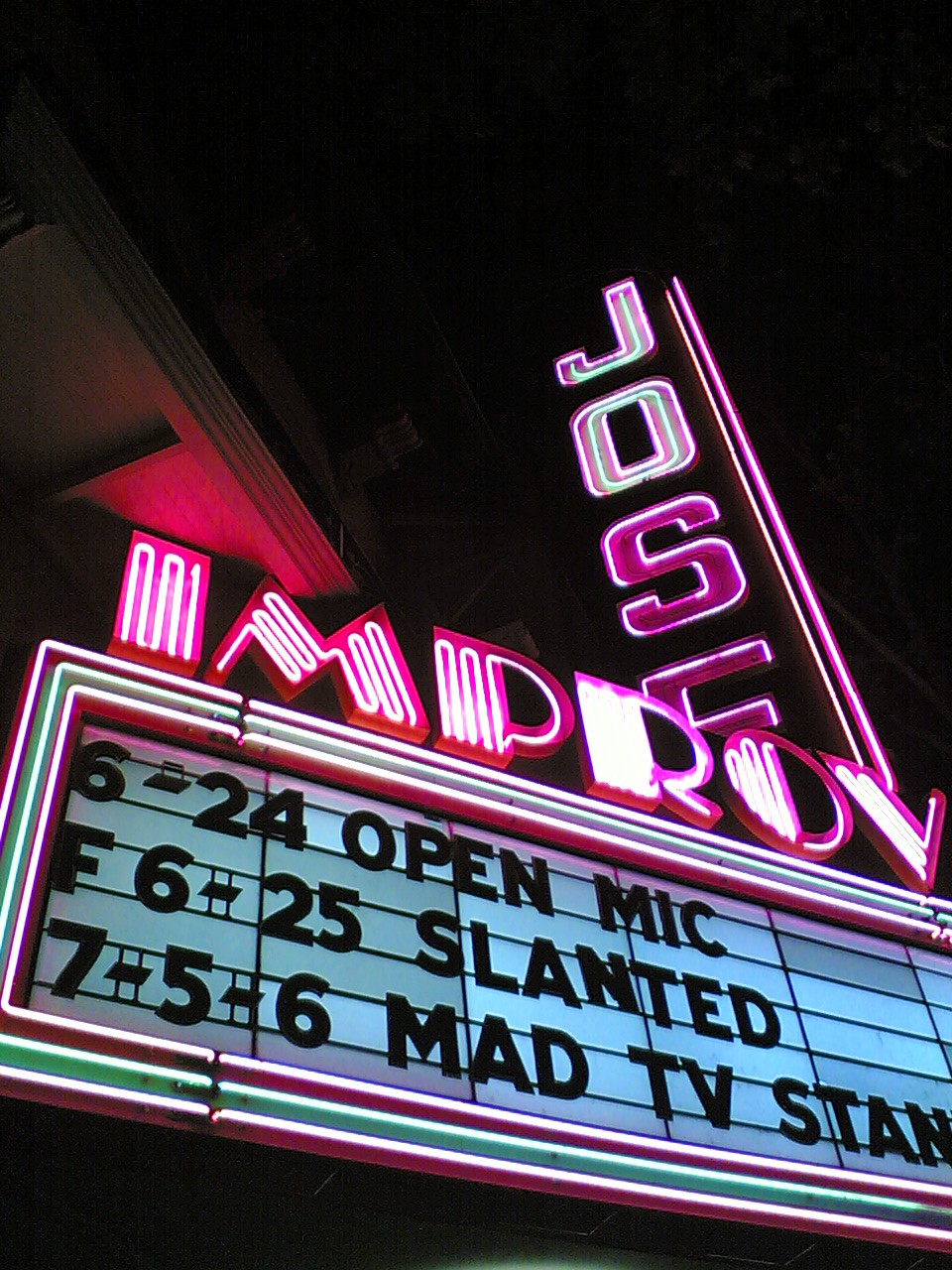 But the digital age has brought about more opportunities to push out biting comedy clips than ever before, and increasingly groups are using that tactic to involve young people. It’s not as simple as just putting up goofy clips to earn a laugh, though. Using comedy for political engagement is a tough balance.

END_OF_DOCUMENT_TOKEN_TO_BE_REPLACED 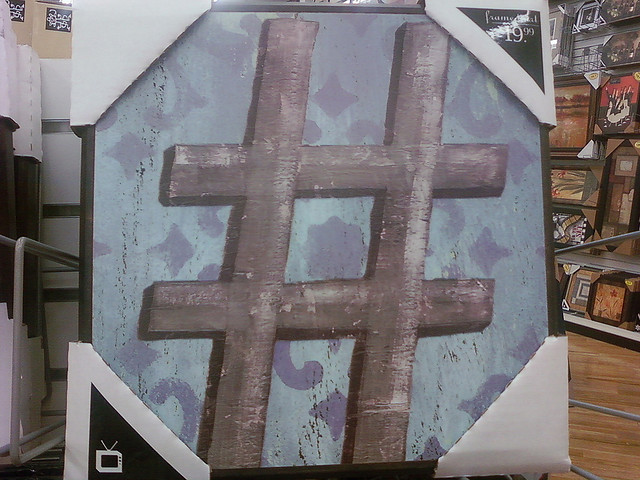 Second-­screening has become a crucial aspect of all debates this election, and shows no signs of slowing.

With the initial debate this election, Maclean’s ran the hashtag #MacDebate in addition to hosting a panel of journalists and pundits and throwing questions out to the crowd on social media.

So how do you and your organization break through the noise?

The best thing to do is orchestrate a “hashtag hijack.” Immediately preceding, proceeding or during the debate, mobilize all of your members to begin tweeting a single hashtag while also including the handle of the organization hosting the event.

END_OF_DOCUMENT_TOKEN_TO_BE_REPLACED 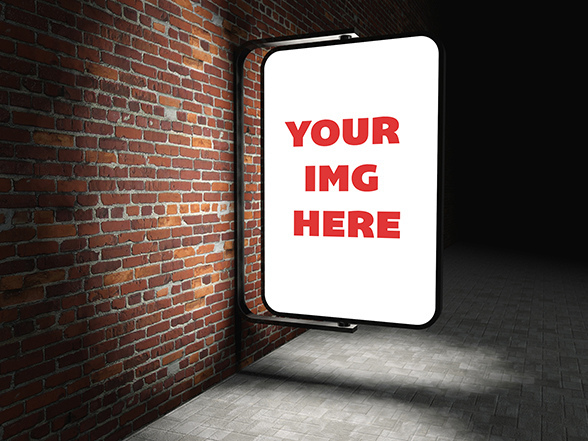 That means ads in newspapers, on television, broadcast on the radio or banner ads on websites all count as election advertising and need to be accounted for.

But how about on social media, the wild west of elections advertising?

END_OF_DOCUMENT_TOKEN_TO_BE_REPLACED 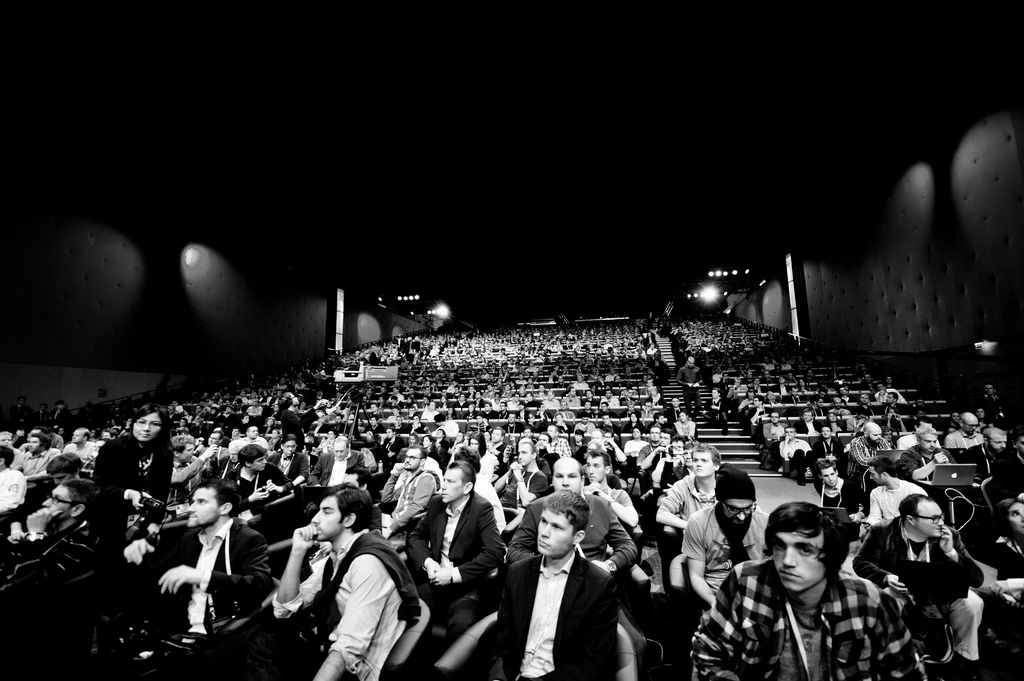 An influence campaign during an election is only as strong as its messaging. In other words, content is king.

Too often, organizations rush to share content without considering their objectives and audience, therefore sending out a diluted message.

Before launching any sort of communications plan (be that one tweet or a full orchestrated campaign), an organization must establish three things: objectives of the campaign, target audiences and key messaging.

END_OF_DOCUMENT_TOKEN_TO_BE_REPLACED 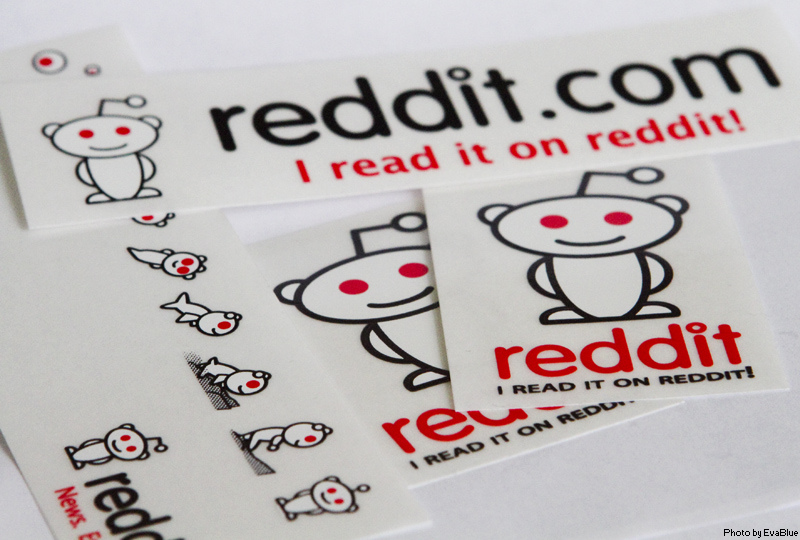 END_OF_DOCUMENT_TOKEN_TO_BE_REPLACED

As Toronto’s municipal election heats up, candidates for mayor and council alike are experimenting with the potential of reddit to deliver their campaign platforms and messages to an engaged audience online. For the 48,000+ subscribers to the city’s subreddit, it’s been a busy month. 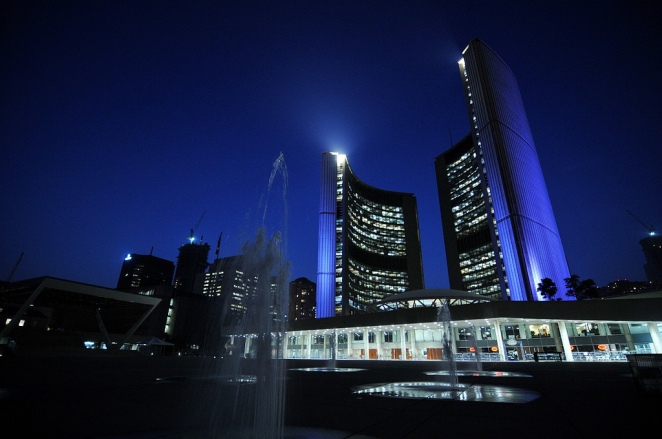 Flickr/Steven Severinghaus
Toronto’s City Hall illuminated at night. With the election campaign in full swing, many mayoral candidates have taken to reddit.

But what is the point of logging on to this specific community to take questions and deliver campaign lines? What benefits does it afford, and what are the risks associated? I’ve briefly talked about this before, and while this is still far from a complete discussion, it will hopefully offer an introduction to the political AMA on reddit.

Roberto Alvarez got the ball rolling on August 6, when the nominee for councillor of Ward 3 took to the site to answer questions. It wasn’t huge, garnering only 34 comments (which includes his responses) and 64 upvotes. That said, Alvarez spoke oienly and honestly, fielding questions about Rob Ford and the relationship between Homer and Flanders from The Simpsons with ease. More Importantly, he didn’t shy away from tough questions.

By all accounts, it was a good use of campaign time and efforts.

Paul Alves came next. And it was bad. Alves, running to become councillor for Ward 18, went off the rails and the AMA descended into a horrific train crash. After being confronted by one user for using Rob Ford-type tactics, and then being called a Ford apologist by another user, Alves went on the offensive. He accused a user of being a plant for another candidate’s campaign, before saying,

People think the internet is a free for all, it isn’t. I’ll gladly retain counsel and sue for slander anyone who claims I’m what i am not.

From there, things degenerated. Taking on his threat to identify users’ IP addresses and deal with them legally, users began coming up with far-fetched and obvious lies about the candidate (one calling him a Satanist) while others offered definitions and legal interpretations of slander and defamation laws in Canada.

As one user plainly stated: “Threatening to sue voters is an interesting campaign strategy.” Perhaps shockingly, Alves deleted his first account and came back to the site with another new name and has seemed to buy in to the community. He apologized for his outburst, and has since been an active commenter on the Toronto subreddit, as well as another dedicated to British television show Dr. Who.

And so, there are the two directions a political AMA like this can go. Depending on how well you connect with the users, and really how well you fit into reddit’s culture, can make or break it. A negative impression early on can bury you.

Making this case study of the Toronto election even more interesting is the active outreach that moderators of the subreddit undertook to reach out to all mayoral candidates. So far, Ari Goldkind, Mark Cidade, Olivia Chow, and Morgan Baskin have answered the call.

END_OF_DOCUMENT_TOKEN_TO_BE_REPLACED

“I am frustrated….I am alone and cold and I have been left all alone here for a long time!”

These words make up the biography for the “Airport bridge” Twitter account. That’s right, the airport bridge.

Launched Monday of this week, the account personifies one of Ottawa’s longest-running municipal disasters, a proposed pedestrian bridge originally scheduled to be completed in October 2011. Nearly three years later and $4.5 million over budget, the bridge remains incomplete.

The bridge has faced a number of problems, from faulty concrete that needed to be torn down and re-poured to rethinking its entire design. While the city expects the bridge to be complete by this year, no construction is currently underway.

As a result, one fed-up citizen decided to take the matter into her/his own hands, and where better to turn than social media?

After a relatively quiet first two days, the Huffington Post published a story about the Twitter account on Wednesday night, when it had 35 followers. By Thursday, the account had taken off. At the time of writing, the bridge’s account was up to over 620 followers.

While the creator of the account has been extremely loyal to the idea of being a personified version of the bridge as opposed to revealing his/her identity, s/he has remained active in pursuing media attention.