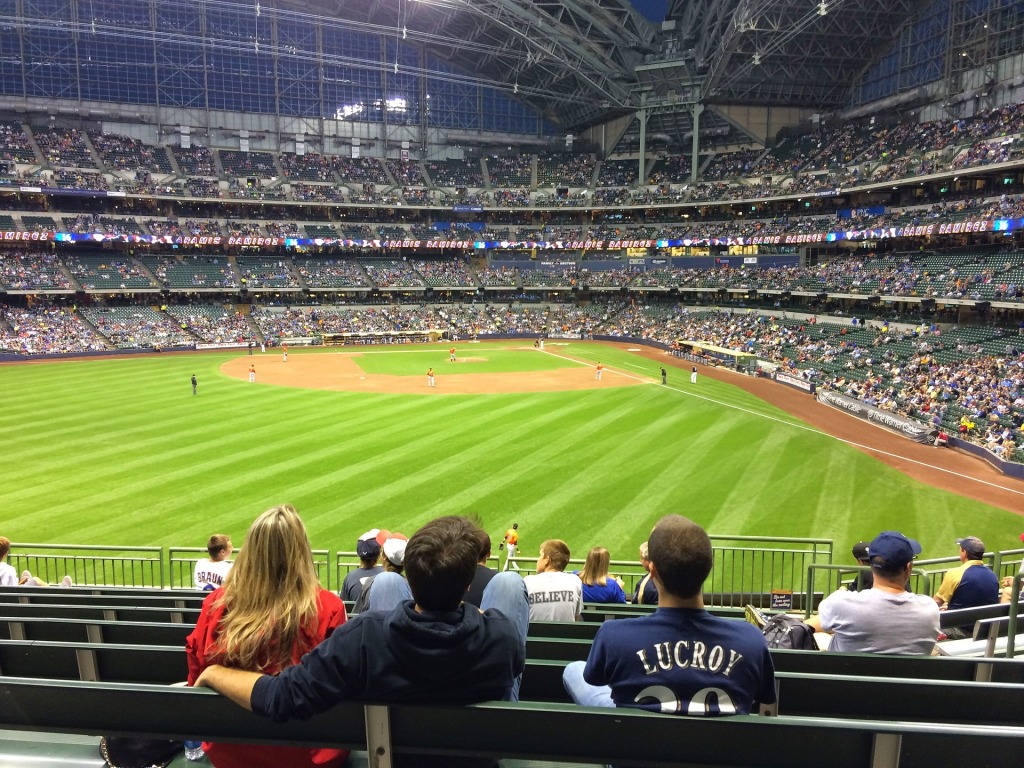 The league has been active on the site since the beginning of last season, when it created an official account and began posting feature stories to the baseball subreddit. In the year since, their team has been active posing questions to fans, sharing original content and digging into team-specific subreddits to post comments and reactions as games are happening.

Today’s release, three videos focused around some of the biggest plays from the month of May, moved MLB into new territory as far as fan engagement goes. On each highlight clip, they superimposed user reactopms to provide custom colour commentary.

On Bartolo Colon’s first career homerun, one pop-up reads: “This is one of the greatest moments in the history of baseball.” Another says: “WE ARE ALL WITNESSES.”

END_OF_DOCUMENT_TOKEN_TO_BE_REPLACED

Last Thursday’s Major League Baseball trade deadline kept baseball fans on high alert. Big deals were struck, fan favourites shipped out of town, and some writers even declared it the best deadline day in the history of the league.

One of those writers was Ken Rosenthal.

Best. Deadline. Ever. Thoughts on a day that shook the industry…. http://t.co/FM0JIqHvTb

Rosenthal, a reporter with FOX Sports, is one of the league’s best analysts. As FOX’s on-field reporter for each of the last five World Series, he’s become a well-known and likable authority on the game and a go-to source for rumours, news, and insight.

Online, he’s racked up over 500,000 Twitter followers, so it shouldn’t be a surprise that a number of fans were receiving their deadline updates from him. The day was a busy one for him, frantically tweeting and re-tweeting any reliable information.

A new trend was also emerging throughout the day, though. While Rosenthal worked his own sources and would try to confirm rumoured deals, he would also tweet recognition of whoever was responsible for first breaking the story, usually local affiliates with the team, but also national analysts with competing networks, like CBS.

It’s not a new development that Twitter has created an all-new race to be the first person to break a story. In fact, in almost all cases of breaking news, reporters turn to Twitter to try to scoop all other competitors. As Brendan Nyhan wrote for CJR in the aftermath of the Boston Marathon bombings and manhunt, “Fast and wrong beats slow and right.”

Rosenthal’s approach, though, was starkly different. He was giving credit to the reports/analysts who first broke the story. It flew totally in the face of what we’ve grown used to, where all outlets report the same story as their own.